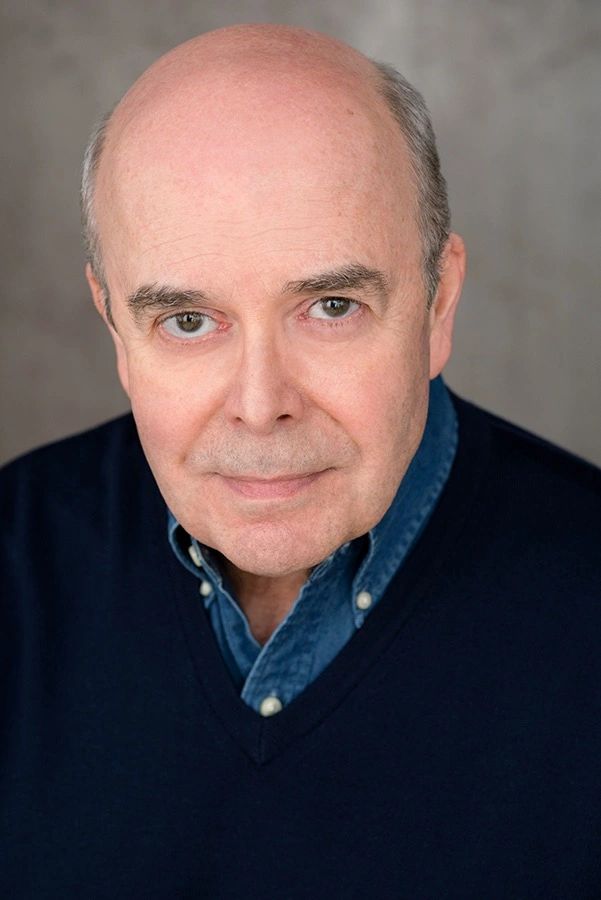 William Dick, a graduate of the Northwestern University Theater Dept., is a Chicago based actor with

an extensive resume in Chicago and regional theater. His television appearances include guest and co-starring roles in A League Of Their Own, 4400, Fargo, Empire, Proven Innocent, Chicago Fire, Crisis, Mob Doctor, Leverage, and Early Edition among others.

His film credits include Oz The Great and Powerful directed by Sam Raimi, The Merry Gentleman

directed by and starring Michael Keaton, Stranger Than Fiction directed by Marc Forster, The

The Promotion, The Express, The Break Up, and Knockout! winner Best Film in the Chicago 48 Hour

Film Competition. As a voice over artist he has been heard in national radio and TV commercials and

Highlights of his long theater career include world premieres at the Goodman Theatre: Blind Date,

Moonlight and Magnolias, and Griller; and at Steppenwolf Theater: We All Went Down To Amsterdam.

ensemble of Suzan-Lori Parks’ Father Comes Home From the Wars Parts 1, 2, and 3 at the

Goodman. He was also part of the Joseph Jefferson Award winning ensembles of Choir Boy at Steppenwolf Theater, and The Pitmen Painters at TimeLine Theatre.

He has worked extensively at Chicago Shakespeare Theater in All's Well That Ends Well, A Midsummer

The Merchant of Venice, The Madness of George III, The Two Noble Kinsmen, Romeo and Juliet

among others. Regionally, he has worked extensively with the Milwaukee Repertory Theater and as a

company member for two seasons with the Asolo Repertory Theatre in Sarasota, Florida